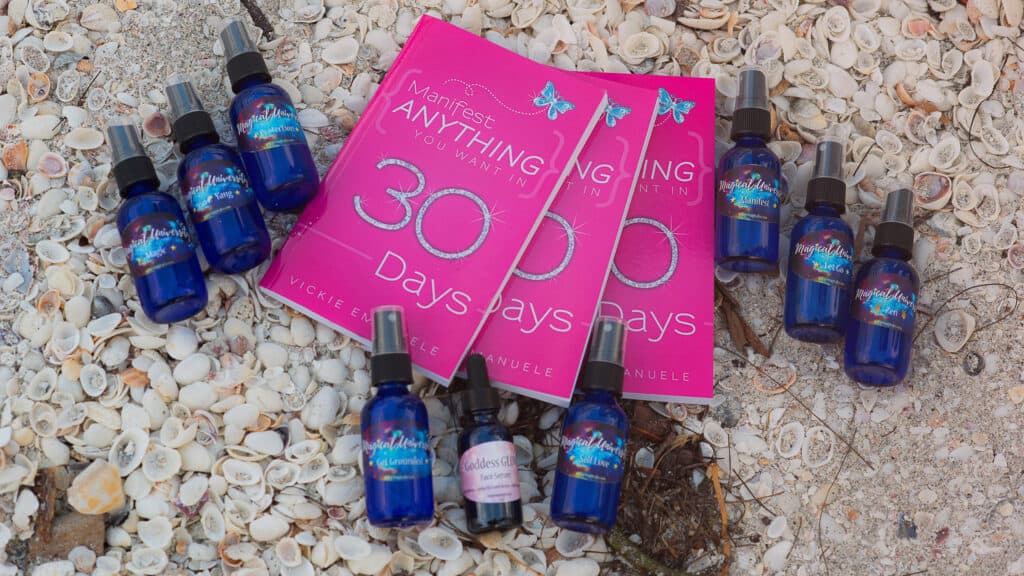 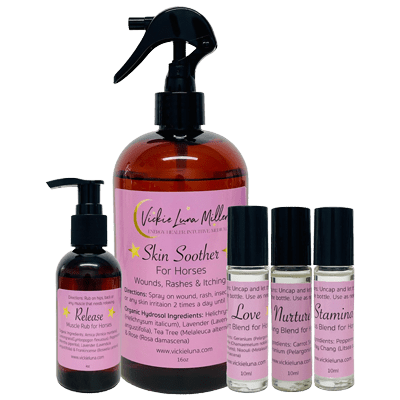 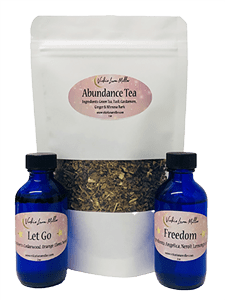 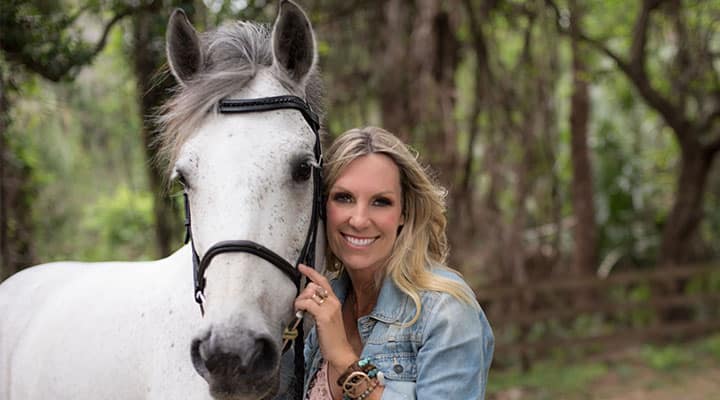 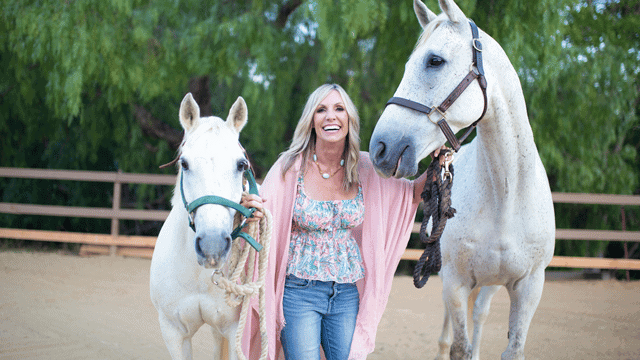 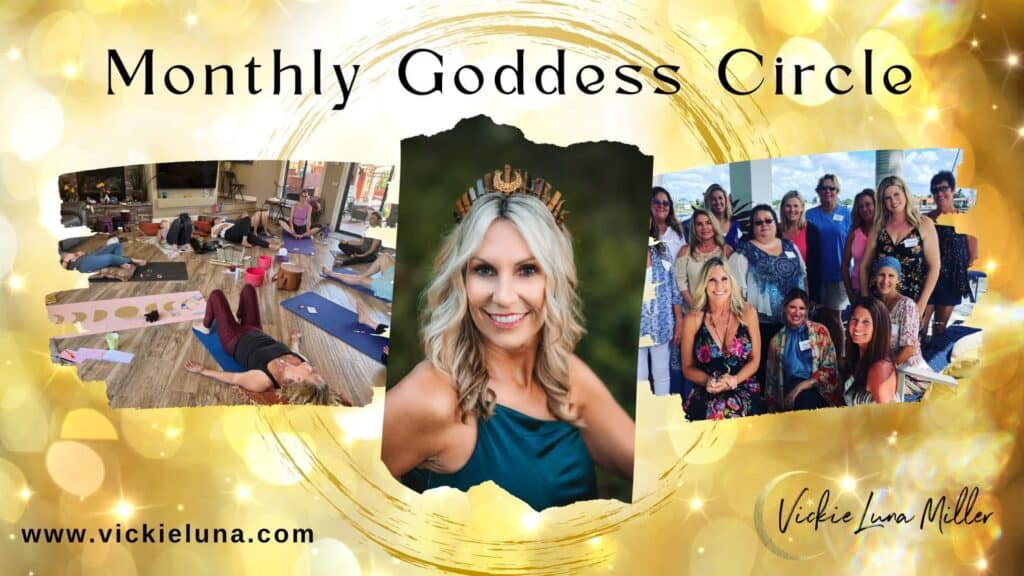 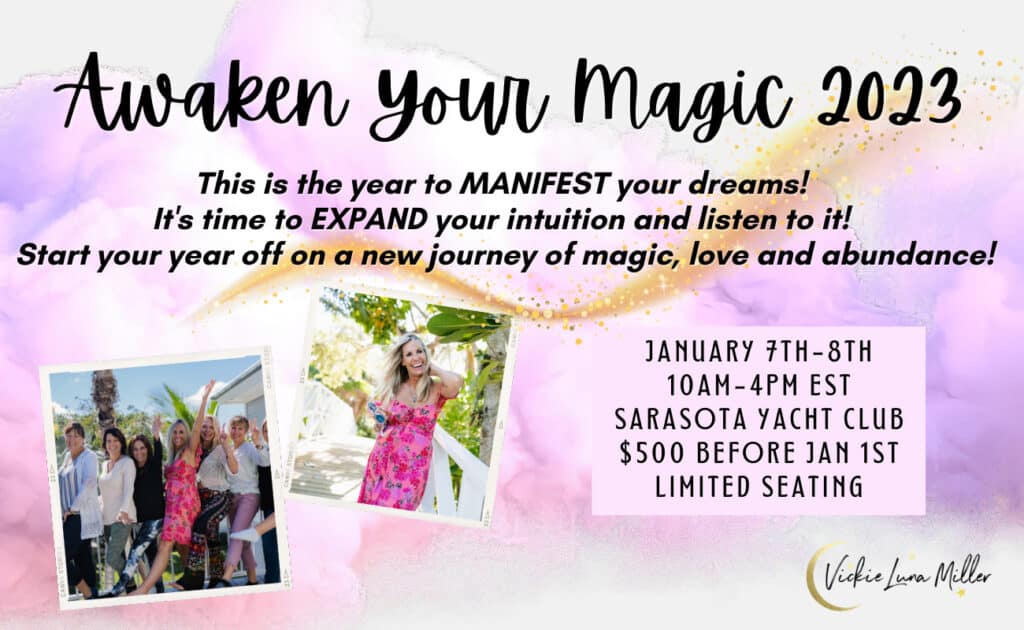 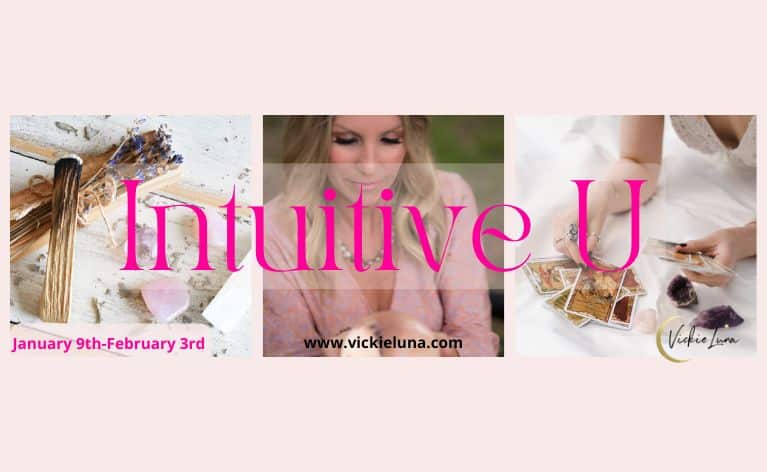 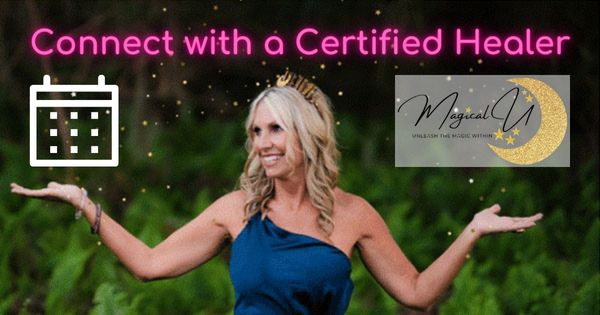 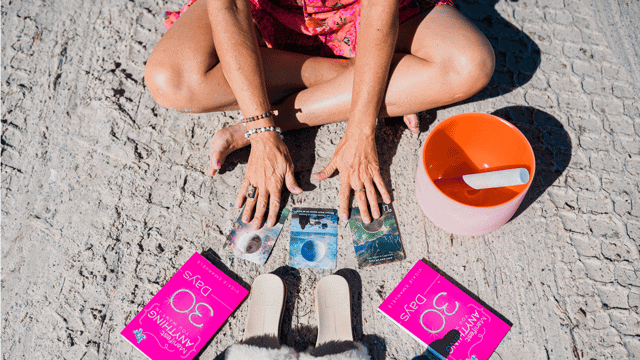 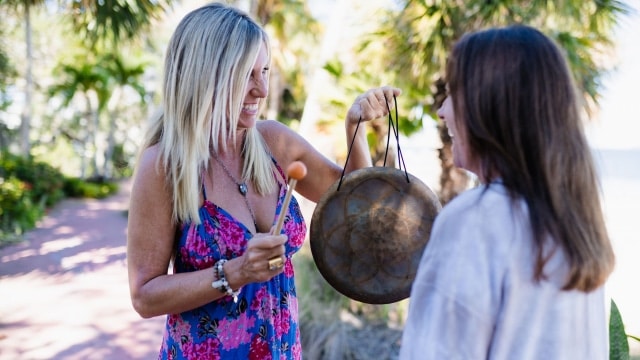 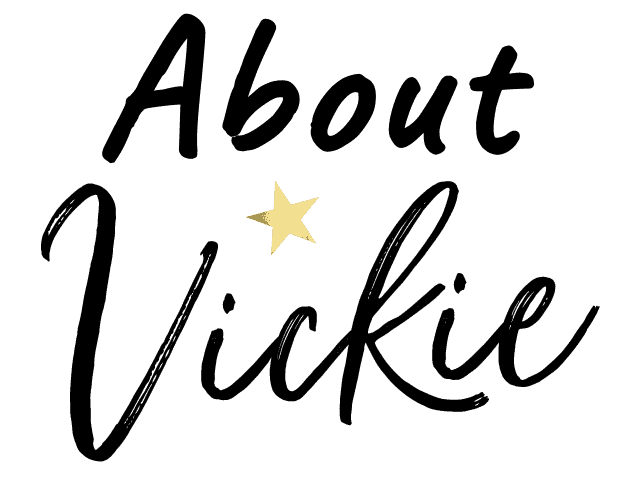 Vickie Luna Miller is a world-renowned spiritual leader, teacher, medium, intuitive, and master energy healer, she helps everyone heal and manifest their best life! Vickie loves to open people up to their magical powers within to live a magical, abundant life. 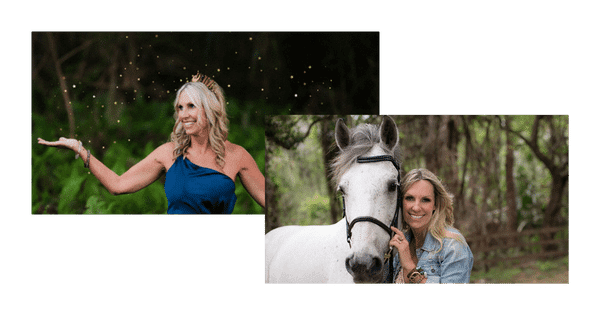 A Voice For All The Animals

Vickie Loves to be the voice for all animals! She can communicate with them, helping you help them be healthy and happier. Vickie has helped thousands of pets for over 20 years with her gifts. 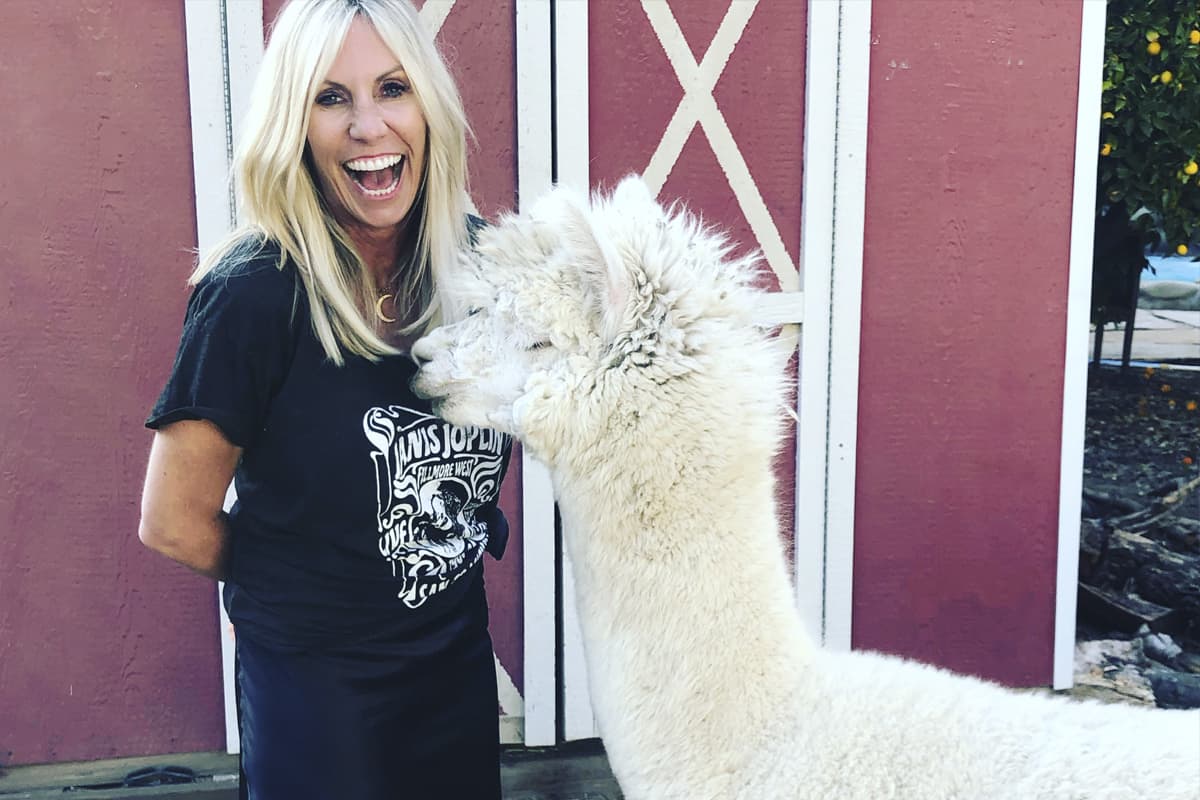 A Voice For All The Animals

Vickie Loves to be the voice for all animals! She can communicate with them, helping you help them be healthy and happier. Vickie has helped thousands of pets for over 20 years with her gifts.

Over 20 years ago Vickie fully stepped into her power and is so passionate about sharing her work with the world. Helping others to connect to spirit and work with energy to heal, grow, and manifest abundance to live their best life is her gift to the world!

Vickie is a powerful mover and shaker of everything and anything energy, and she is ready to lead you out of mediocrity so you can step into LIVING your dreams. As a master energy healer Vickie is able to see and remove stuck energy in a person’s mind, body, life and past lives. She works with pets and unborn babies too.

Vickie also hosts a podcast called The Vickie Luna Podcast, also a live show on Facebook and YouTube, The Energy Makeover Show, and she is the author of the book; “Manifest ANYTHING YOU WANT in 30 Days”. 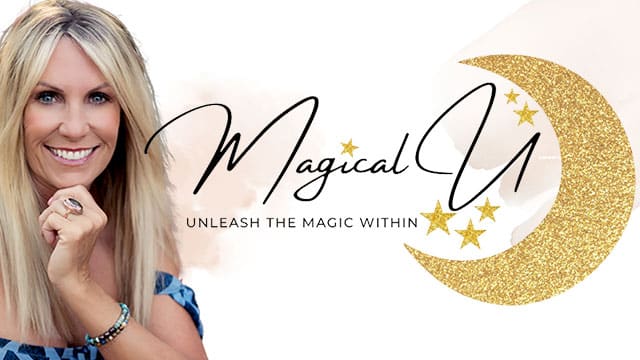 As the Founder of Magical University, an online energy-healing University, Vickie helps people find the magic to expand their intuition, and guide them to learn how to work with energy to heal and manifest so they can live the life they’ve dreamt of.

The Manifesting Magic Group Membership is for people who want a better life and to manifest their desires into reality. It’s a fun healing and manifesting group, people have manifested so many things. One person manifested a car! Lives have been changed and people have been transformed.

Vickie has been featured on TV, in newspapers, and on several radio shows over the years. You can even find her in Ripley’s Believe it or Not (2006). She was also the winner of  Hay House Publishing’s Mover and Shaker award.

Vickie’s pet readings began when she started her first dog bakery in 1999 “Dudley’s Dog Bakery”,  in SW Florida. A dog came into her store and immediately Vickies stomach started to hurt. Long story short, she saved the dog’s life by telling the owner she thought something was going on with the dog’s stomach.  It ended up the dog had stomach cancer but caught it in enough time.

Vickie has always been a lover of pets and had many growing up. She can communicate with them and feel what they are feeling in her own body. She has helped thousands of pets including horses with health, performance, behavior, and overall wellness.

Vickie has 5 beautiful children, three grown sons, and two children still at home, she loves being a Mom. She lives in Sarasota, Florida with her son Dane and a Great Dane named Ozzy.